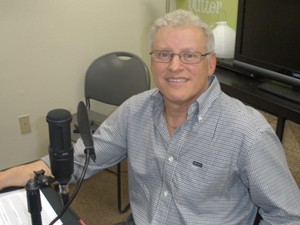 Dr. Mauricio Levine was born and raised in Mexico City. He attended medical school at the National Autonomous University of Mexico, graduating among the highest in his class. In 1983, he started his residency training in Ob/GYN at St. Agnes Hospital in Baltimore, Maryland. From 1987 to 1989, Dr. Levine was attending physician and instructor of family practice residents for the Suffolk County Clinics in Long Island, New York. Dr. Levine moved to San Diego and started his private practice in 1989. He is an active staff member at Sharp Chula Vista Medical Center and Scripps Memorial Hospital in Chula Vista, also has maintains privileges at Paradise Valley Hospital in National City. Dr. Levine is certified by the American Board of Obstetrics and Gynecology and by the American College of Obstetrics and Gynecology. He is a member of the San Diego County Medical Society.