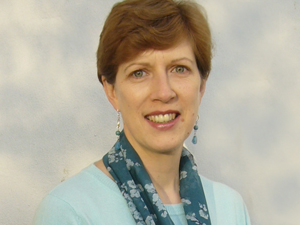 Gill trained as a nurse and health visitor (similar to a public health nurse) in the mid 1970s and practised as a health visitor for around 20 years, branching off briefly in the late 1980s to train and practise as a midwife. She became a voluntary breastfeeding counsellor in 1986 and qualified as a lactation consultant in 1994. From 1996 to 2010 she worked for the UNICEF UK Baby Friendly Initiative, leading the development and delivery of courses in breastfeeding for health care professionals, while pursuing her interest in solid feeding in her spare time. For her Master’s degree in 2001/2, Gill undertook a small piece of research that showed that normal, healthy babies of six months were capable of feeding themselves with solid foods, rather than needing to be spoon fed. She subsequently pioneered the approach known as baby-led weaning (BLW), which continues to capture the imagination of a rapidly-increasing number of parents around the globe. In 2006, a successful writing partnership began with Tracey Murkett. Their first book, the definitive Baby-led Weaning, has now been translated into several different languages and has since been followed by The Baby-led Weaning Cookbook and Baby-led Breastfeeding. All three titles have been published in the USA by The Experiment. Gill is currently studying for a PhD in the area of infant feeding. She is married, with three grown-up children, and lives in Kent, England.