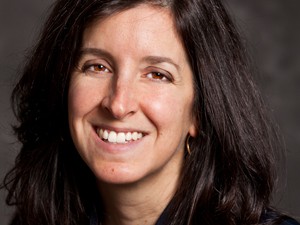 Elena Conis is a historian of medicine and public health. Her research focuses on the history of disease prevention, medical research, and the relationship between environmental movements and health in the twentieth- and twenty first-century United States.

Her first book, Vaccine Nation: America's Changing Relationship with Immunization (University of Chicago Press, 2014), was excerpted by The Atlantic and Salon, named a book of the week by Nature and Times Higher Education, and awarded the Arthur J. Viseltear Prize by the American Public Health Association. She is currently working on a second book, on the history of the pesticide DDT, with support from the National Endowment for the Humanities and the Chemical Heritage Foundation, where she is a Cain Fellow for the 2015-2016 academic year.

Prior to joining the History Department at Emory College, Dr. Conis was a Visiting Assistant Professor in Emory's Anthropology Department, a senior fellow in the Rollins School of Public Health at Emory, and an award-winning health columnist for the Los Angeles Times.