Are You Raising a Spoiled Brat? 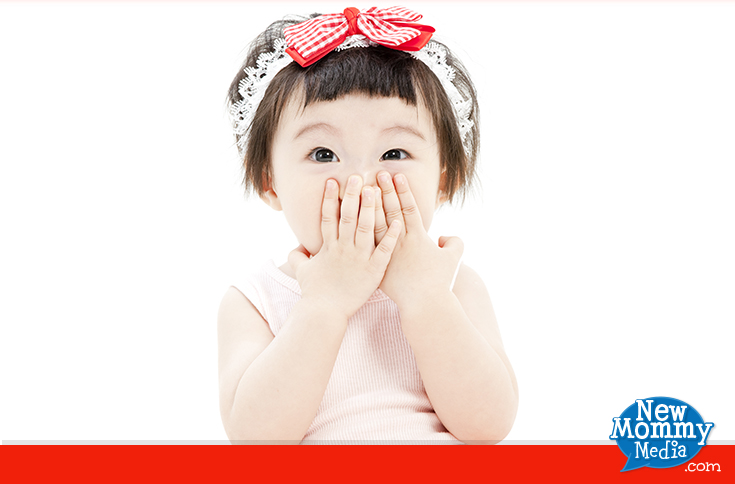 You love your child and strive to give them everything they want, but does that mean you’re spoiling them? Child Development and Behavior Specialist, Nancy Cohen, offers advice on how to know when you’re overindulging your little one, how it might affect them later on, and how to stop the cycle.

How do you define the term spoiling?

Cohen explains that it’s not necessarily about the amount of things given to a child, but more about the boundaries and behavior involved. If the child is in charge and the parents aren’t able to say no or set limits, that might be an example of a spoiled child. Sometimes parents are hesitant to say no because when their child has a tantrum or gets upset, they find it uncomfortable. Cohen says that parents need to say no, let their child have the feelings associated with no (even if it’s a tantrum), and then move on. A child’s temperament does come into play, but spoiling is often more about the parent’s behavior than the child’s.

Is it bad to spoil a child?

Yes, because it doesn’t teach children how to delay gratification or problem solve. Cohen explains that spoiling can make children feel entitled which can cause issues later in life when they’re out on their own. Spoiling a child prevents them from having the best possible outcome later in life.

TIP: Stand your ground even when your inclination is to weaken. You are the parent teaching your child about making choices. Want more information about breaking spoiled children? Listen to our episode or read our transcript!

Can you spoil babies?

No, you cannot spoil an infant by picking them up too soon or holding them too much. Studies show that the faster we pick babies up, the more we meet their needs, and respond to them in a timely way, the less they’ll cry. Spoiling typically begins after the one-year mark, as babies become toddlers.

What are some signs that your child is spoiled?

How can you prevent a spoiled child?