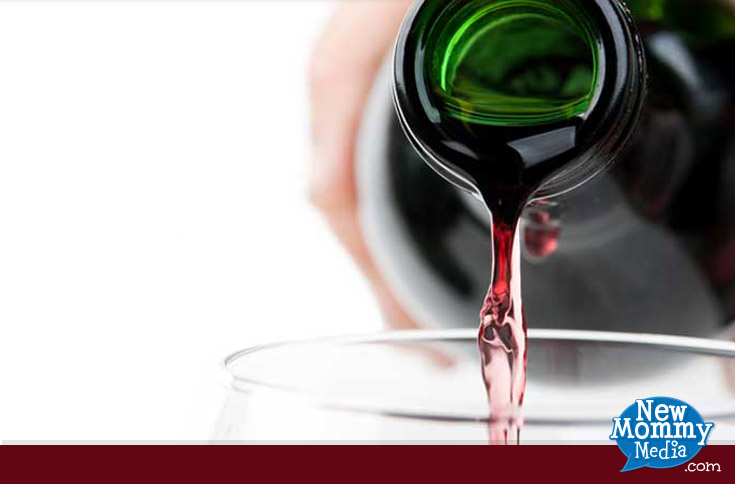 After nine long months of pregnancy, you may be itching for an ice-cold beer or a glass of wine, but is it safe to drink if you’re breastfeeding? Are there any special precautions you should take? In this post, pediatrician Dr. James Murphy advises on the ins and outs of drinking alcohol while breastfeeding.

Is it safe to occasionally drink while breastfeeding?

Dr. Murphy says, “It's difficult to give an absolute answer to that question.” Certain studies suggest deficits in infants whose mothers had as little as 1-2 servings of alcohol per week, but there may be ways to modify those effects by introducing food or timing consumption.

How long should you wait?

How will it affect your baby?

As the baby grows older, the risk declines. Dr. Murphy says that in general, it's best to delay the introduction of alcohol into the diet (via breastmilk) for as long as possible. Studies have suggested that exposure to alcohol may cause impaired motor development and post-natal growth, decreased milk consumption by the baby, and sleep disturbances. The more alcohol the baby is exposed to, the higher the chance that issues will occur.

Should you pump and dump?

A baby shouldn’t consume breast milk that contains high levels of alcohol, but as far as pumping and dumping, Dr. Murphy says, “It's a judgment call as to the value of breast milk and the things that it accomplishes in prevention and so forth.” As long as the breast milk stays in the breast, the alcohol is metabolized. Once it's excreted, it stays at the level that it's at when it's expressed. At what point your breast milk returns to a safe level will depend on how much and how quickly you consumed the alcohol.